Microsoft Products End of Life Just Around the Corner 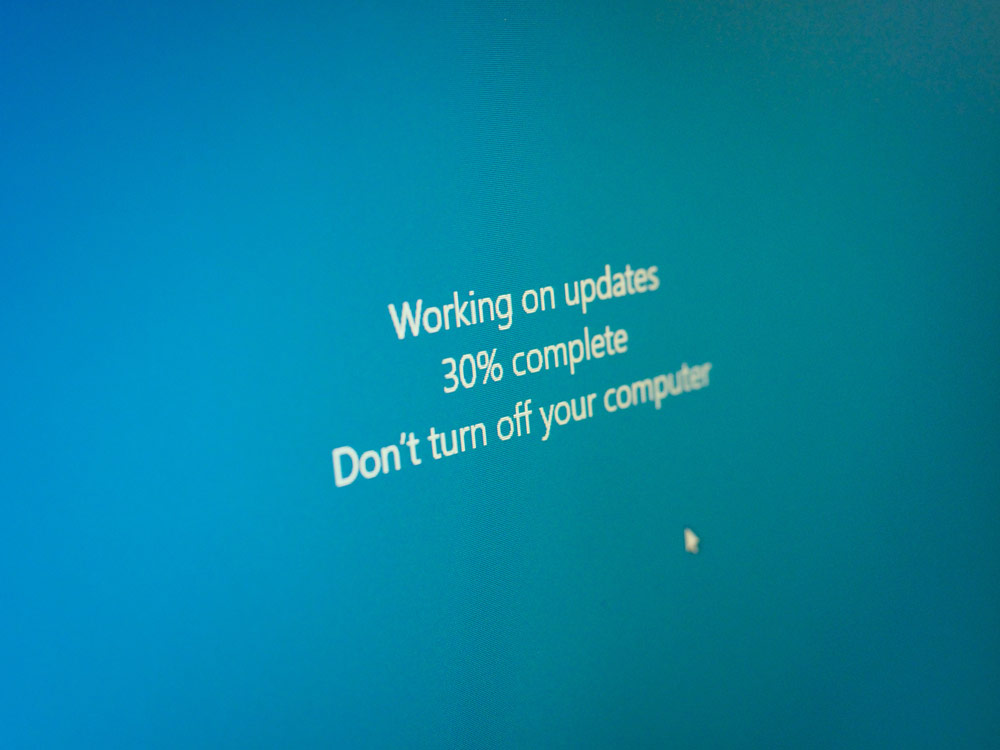 By now you have probably heard this and read it a thousand times. But one last time, we will cover it with some background on the whys and how’s.

What is this and what does end of life really mean?

Microsoft Windows 7, Server 2008 R2, Exchange (email) 2010 and SQL (database) 2008 R2 will no longer be supported by Microsoft after January 14, 2020. Security patches and feature updates, as well as patches for flaws and bug fixes will no longer be available for these products.

Why are they doing this?

Like any other company that manufactures a product, processes, materials and better methods are introduced over time and then at some point, when it does not make financial sense to the company continue as-is, upgraded products are introduced. It is no different with Microsoft. It has become so expensive and time-consuming for them to maintain greater than 10 year old versions of their software, that it no longer makes financial sense to support these, especially since Windows 10 has been out for over four years and the various server-based software upgrades have been upgraded several times since their original introduction.

What can happen if I don’t get my computers and servers updated before January 15th?

While it’s impossible to know what will happen, the last time Microsoft had a major end of life (Windows XP in 2014) it did not take long for hackers to exploit a vulnerability in Windows XP and released the WannaCry ransomware virus – one of the largest computer virus infections in the history of computing (It infected over 300,000 computers in over 150 countries). While this was a worst-case scenario it’s fair to state that every month that goes by after January, will be at higher risk.

If your company has to maintain a regulatory protocol such as HIPAA for medical, PCI for anyone taking credit card payments, you will likely not be compliant once the products are past the end of life. Also, if you maintain Cyber insurance for your company, not having your computers systems maintained will pose issues with coverage should something happen.

What are my options?

For Windows 7 there are a few – you can upgrade your existing computers to Windows 10 as long as they have sufficient memory and processor speed (most computers that are less than five years old do have the processor speed and memory upgrades are typically less than $75 each). If the computer does not meet these criteria it will be less expensive over a five year life to just replace them with Windows 10 computers.

You can also sign up for Microsoft extended support (ESU) which will cost $50 per computer for the first year, $75 for the second year and $200 per computer for a third year, and all computers on the network must be signed up for the service. There will also be the additional cost of several hundred dollars of labor by an IT professional to set up the service. ESU will provide security updates, but only for those vulnerabilities marked as “very critical” by Microsoft. You may also need to provide a valid business reason to use this service such as an application critical to the business that will not work with Windows 10. The options for the other products noted are very limited and for most of them upgrading is the only option.

Microsoft will continue to end life on products, typically within 10 years of the release date. As an example, Windows 10 will be end of life on October 14, 2025. A life cycle plan built into your budget every year will keep surprises for IT related expenses to a minimum. Work with your IT provider to develop this and keep your equipment and software applications as up to date as financially feasible, it may very well save you money long term.

Get a Free IT Assessment

Discover how we can solve the technology problems in your organization today!

Get a FREE Cyber Security Assessment! 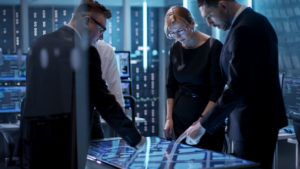 Tired of going it alone? Let our full team of Cyber Security experts monitor your network and mitigate IT risks.